Google Has Always Been A Hardware Company (Of Sorts)

Prior to the giant Nest acquisition, Google has long designed its own hardware to support its software businesses.  Indeed, before optimizing AdWords as a business model Google also bet on selling enterprise search via a hardware appliance.  Despite its traditional weakness in consumer electronics, Google has accomplished some pretty amazing things via specialized hardware designed for data collection (Street View, Google Books) or infrastructure.  Below is a list of some of these initiatives:

1. Search.
Google's search engine was launched on low-cost multi-core servers.  Google's approach to building distributed systems across a large number of machines spawned a variety of technology innovations such as Map Reduce.  Google has even gone so far as to build the networking switches in its data centers. 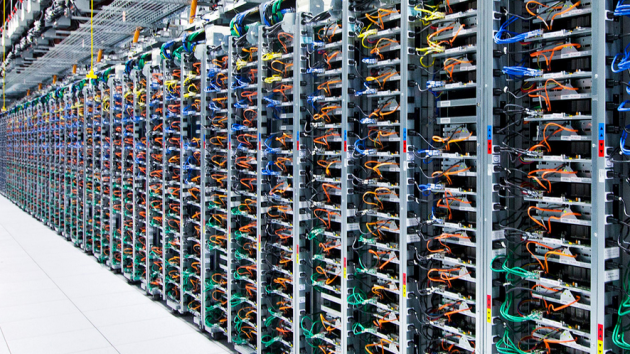 2. Book Search.
Reasonably early in its life Google built robots to flip through pages and scan books.  These books were OCRd and loaded into the Google Books index.

3. Street View.
Google built specialized hardware to sit on top of cars to photograph streets and storefronts around the world. 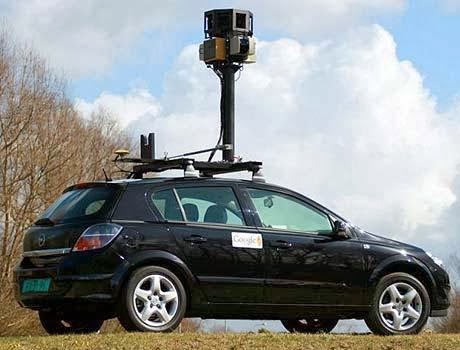 4. Search Appliance.
An enterprise search product sold as a box.

5. Nexus Phones.
Meant as proof points for the Android OS to push handset manufacturers to embrace what Android was capable of. 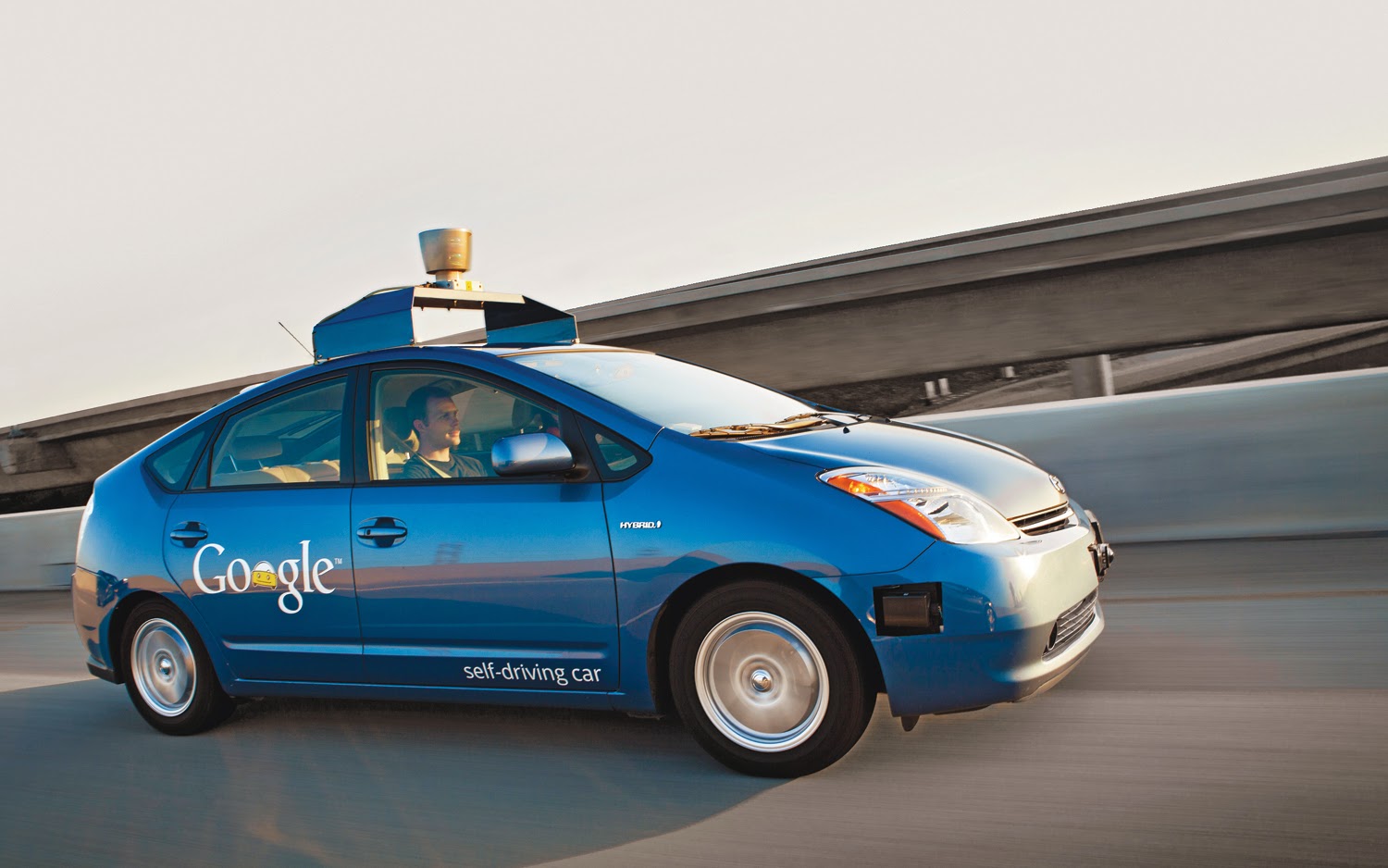 2. Google Glass.
Early wearable computing platform.  Below is a typical day in San Francisco for a Glass owner. 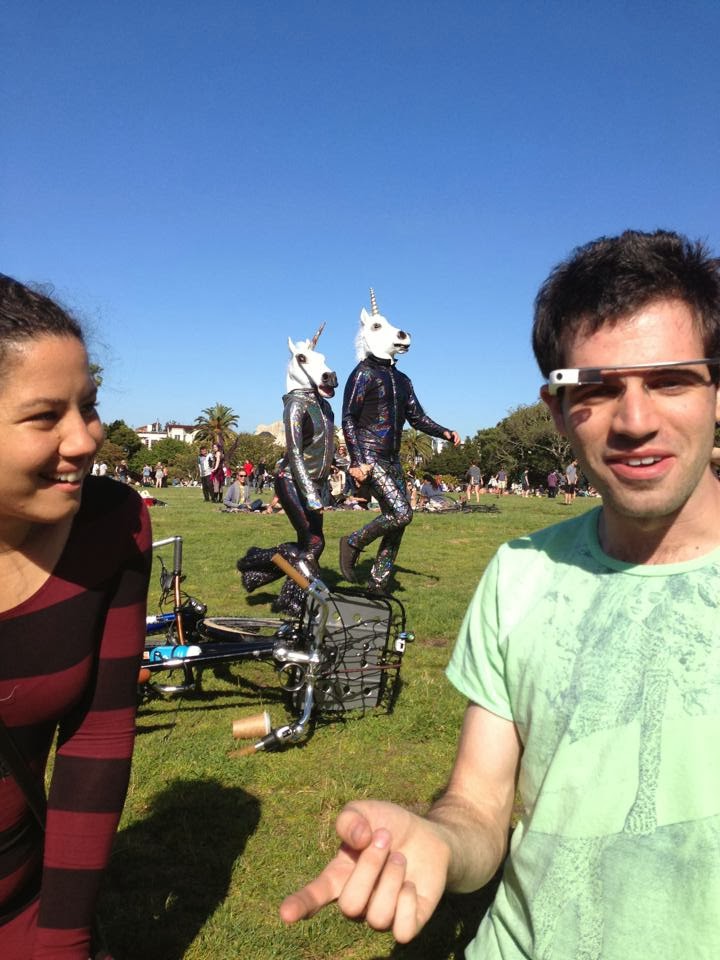 3. Robotics TBD.
Google has recently made a large number of robotics-related acquisitions.  The first application to be launched in this area is still TBD. 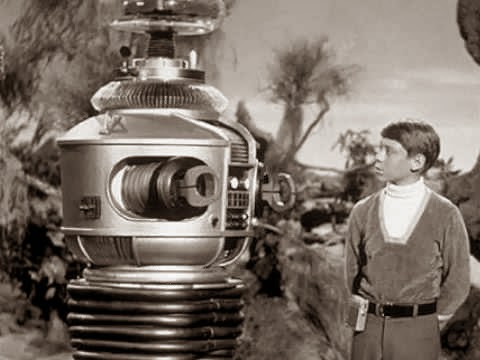 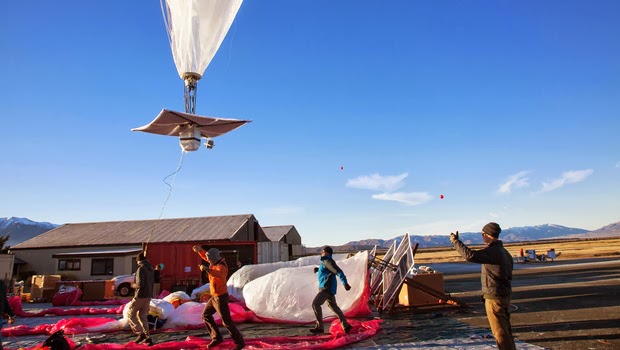 It will be interesting to see what role the Nest founders play in Google's consumer electronics future and what areas beyond Nest they are tasked with (if any) over time.

As an aside, one interpretation of this deal is that Google wants to solidify the position of Android and Chome as the OS layer for mobile devices including those in the home and to create a de facto standard over time for how multiple "semi-smart" internet connected devices interact with one another.
Posted by Elad Gil at 7:37 AM