The most interesting wave hitting the social web in 2012 is social curation.  This was kicked off in 2011 as Pinterest's growth was noticed by Silicon Valley and a number of companies quickly followed suit - Snip.It launched as a social information curation platform, Quora adopted boards for a similar purpose, and Fab.com launched a structured social commerce feed.

In this blog post I will discuss the evolution of social media from long-form to push-button, the emergence of social curation on sites such as Twitter and Tumblr, and the move to structured sets of curated content on Pinterest and its brethren. 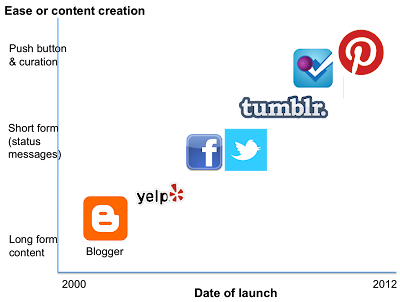 ...Social Media: Evolving From Long Form To Push Button
In the evolution of social media over the last decade, the trend has been a move from long form content, which has high friction of participation (both on the production and consumption side) to ever lower requirements placed on a user to participate in a conversation.

1999-2004 Blogging Platforms.
Blogger (launched in 1999) and other early social media sites were longer form blogs.  The bar to write content was reasonably high.  These sites effectively had two separate users bases: people who wrote the content (1% or less of users) and people who read or consumed the content (99% of users).  Yelp (2004) is basically a food blogging platform where reviewers will go on about how their boyfriend was mean to them during dinner, before actually reviewing the food.

2004-2007 Status Message Networks.
Facebook (2004) and Twitter (2006) transformed social media by moving from long form blogging to short form social snippets in the form of photos (Facebook) and status updates (Twitter).  This decreased the friction to both producing as well as consuming content, leading to extremely broad participation by a global user base.

2007-2010 Push Button Interactions.
Some interesting organic user behavior emerged on Twitter, as users would "re-tweet" content as a way to re-broadcast another person's content to their own network.  Similarly, Tumblr (2007) mixed long, medium, and short form content with an additional affordance "re-blog".  Re-blogging allowed a user to repost a blog with a single button, allowing users to essentially curate content without producing any original content. 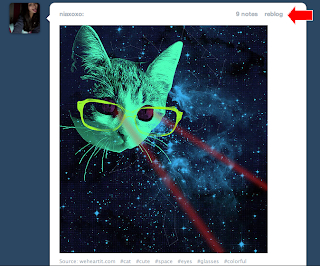 In parallel, push button private content curation emerged as Instapaper (2008), Evernote (2008), Read It Later (around the same time) all launched applications to allow users to collect and later read content.  However, none of these services had a strong social component.

Foursquare (2009) was one of the first networks to generate social content more or less entirely off of push button interactions.   By checking-in, you broadcast your location to your friends, creating content without actually needed to type a single word.

However, all of the social services continued to serve content as a time ordered stream.  Moving from a stream to a structured collectible set of content was the next innovation in social media....

2010-Now Structured Sets And Social Curation.
Pinterest (launch 2010) was one of the first sites to take push button content generation (via bookmarklets and "re-pinning") and structure it into sets of curated content called "boards".  This allowed users to collect content from across the web, as well as from other users on the site.  In some sense it took what a site like Tumblr had been doing but transformed blog-like streams into structured, curated collections users could share.  Importantly, it was easy for new users to consume these sets of content visually as structured sets, and to share these sets with others.

David King has pointed out an interesting insight - by constructing content in a structured set versus a stream, sites such as Pinterest and Snip.It have prevented stream-based sites such as Facebook from becoming a compelling place to consume the Pinterest or Snip.It content (which contrasts with e.g. Instagram or other stream based sites). 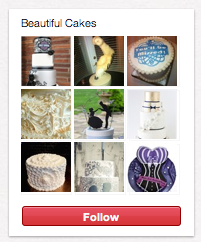 This new affordance is currently being adopted by other sites leading to all sorts of interesting behavior including:

As you can see the Fab UI has followed the Pinterest one.


Summary: 2012 Will Be The Year of Curated Sets
2012 will likely see an acceleration of structured, push button, social curation across the web.  Why?  Because most users don't want to take much effort to produce content, and consuming content in a structured manner (especially photos) is also much faster.  Just as the first wave of social media has transformed the consumption of information, this next wave of social curation will fundamentally change how users find and interact with content over time.

Many thanks to Nils Johnson and David King for conversations that led to some of the insights in this post.